A new CIRCLE analysis explores the gender gaps in civic engagement, challenges to improving participation among young women, and implications for future work.

Just decades ago American women and girls suffered from grave inequity access to education and workplace.  This narrative has shifted a lot thanks to tireless advocacy and activism of many people.  Now, women have achieved parity or near parity in many sectors and girls are ahead of boys in many academic subjects and college completion rates.

Girls and young women are also committed civic actors and are ahead of their male counterparts on many indicators of civic engagement, including volunteering, membership in community associations, and voting. Female college students are far more likely to spend large number of hours on volunteer service, take service learning courses, and value helping others in need more strongly than male students.  After college, women are overrepresented in intensive service programs like AmeriCorps and Teach for America.  The National Assessment of Educational Progress Civics test results indicate that girls perform as well as, if not better than, boys on civic knowledge tests.

Yet research by the Center for American Women and Politics and others makes it clear that women are grossly underrepresented among our elected officials. We also find the same pattern of high achievement and underrepresentation in leadership in business, law, and higher education.  On one hand, we have girls and women who are high civic achievers and yet, young girls are still growing up seeing few faces like theirs among our leaders today.

We identify five relevant gaps that may contribute to the gender leadership gap:

1.  Interest Gap: Young women are much less interested in become engaged through politics than men.  The gender gap in discussion of political issues is actually expanding.

2.  Confidence Gap: Women are far less likely to claim personal characteristics such leadership and public speaking skills, competitiveness, social skills and popularity, all of which are the very qualities we want in our political leaders. The gender gaps have not narrowed since the 1960s.

3.  Expectations Gap: Young college women are less likely to have ever been encouraged to run for an political office by pretty much everyone in their lives, including parents, grandparents, teachers, coaches, and even friends.  Interestingly, women are just as likely to be encouraged to run for student government positions as men.  In a way, women are expected to lead to a certain level, but not at a highest level.

4.  Race and Class Gaps: Women of color and women who are socioeconomically disadvantaged are left far behind their White and economically advantaged counterparts in most indicators of civic participation. Ignoring these race and class gaps can mask important challenges we have.  When we simply compare genders without considering their racial backgrounds, there are little gender differences in most of the comparisons.

5.  Assessment Gap: We currently rely on standardized tests for assessment of civic competency in K-12 grades but standardized tests are designed to measure factual knowledge, but not civic motivation or  leadership and collaboration skills.  Thus, simply increasing the amount of testing and holding schools accountable for civic learning, based solely on civics test is not likely to help us understand why there is gender leadership gap or measure the progress we make to close it.

The fact sheet also suggests implications from the data:

Ten years ago, The Civic Mission of Schools challenged k-12 institutions to better prepare students and identified six promising practices, and our colleagues have made much progress then, both in understanding what works, and in creating innovative ways to acquire civic knowledge, skills and dispositions.  Recently, a useful report from Education Commission of the States described various practices of New Civics.

In this newer framing of civics, students not only gain knowledge about the structure and function of the government and how laws are made from textbook, they can also approach these important topics using alternative methods, such as community-based projects, games, and live simulations.

Students are also known to develop into civically and politically engaged young adults when they discuss current events, particularly when issues are relevant to young people, and even controversial.  Through these occasions, students can not only learn about issues but also practice how to disagree, argue their points, and compromise at times.

Leaders of civic learning from all sectors are calling for renewed focus on civic learning in K-12 schools, colleges and universities, and in the communities. A Crucible Moment, a landmark report by Department of Education and Association for American Colleges and Universities calls on colleges and universities to reclaim the civic mission of colleges and universities, and challenge us to expand our traditional concept of college-level civic education to include far more than civic knowledge, but include self-understanding, readiness for action, and understanding of diverse context.  The U.S. Department of Education shows strong commitment to civic learning for young people of all backgrounds by laying out a roadmap for action in a recent report. While it is critical that we educate all young people to become civically and politically engaged, we must continue to address the between- and within-gender gaps, so that American men and women of all backgrounds have equal voice in our political leadership in the future. Our findings make it clear that we have much to improve. 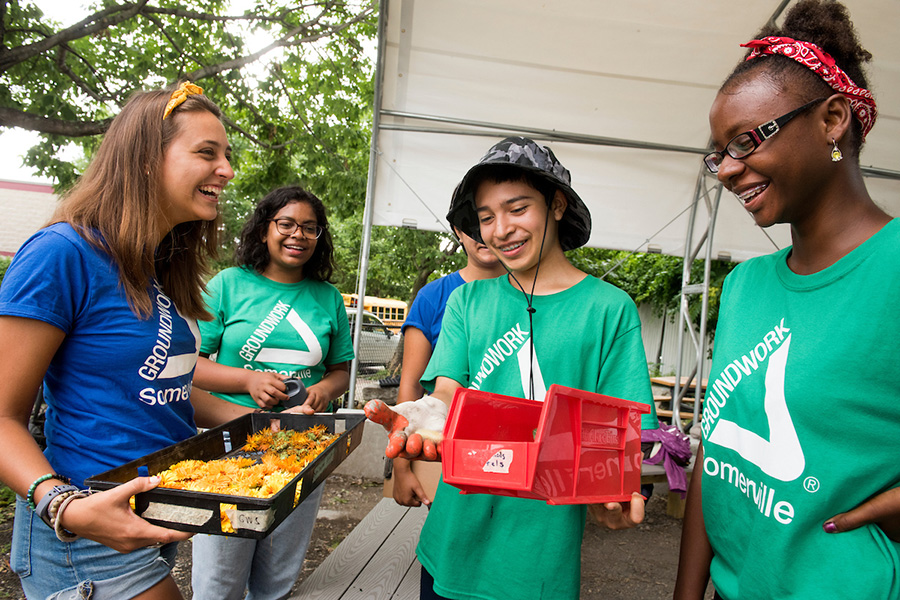 45%
This is a sample stat
How can this research concretely help you? Data and research help us identify and understand the scope of an issue, reflect, and start conversations. When combined with stories of young people and communities, research is a tool for policy development, narrative change, advocacy and many other things. Are there questions raised here or by these findings that might help your team reflect on your strategies, messages and tactics? Write down some questions this research raised for you and raise the question for discussion in your next team meeting or with a co-worker.
Sample link
Tags
gender